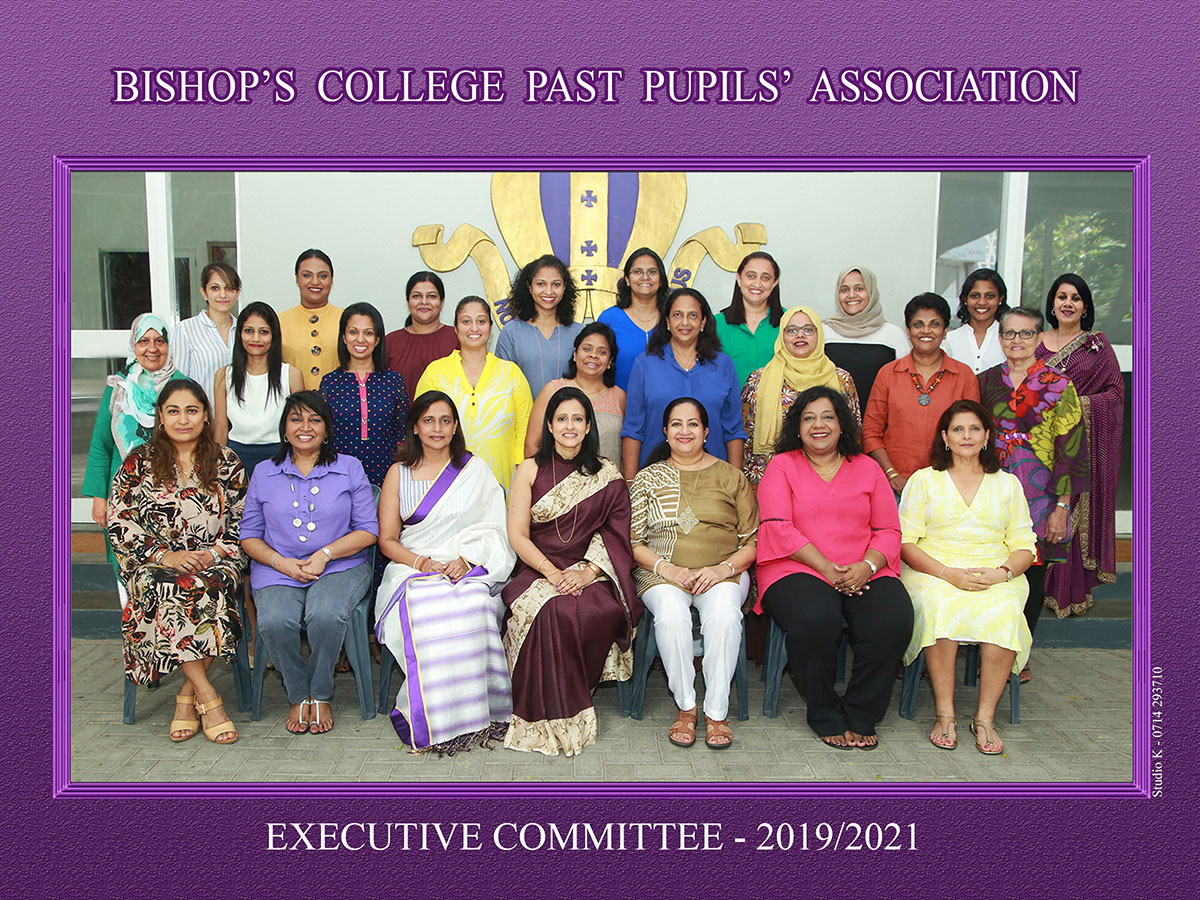 Loyalty to one’s old School seems to me to be of the same nature as our duty to our parents, and when they are in need of help, we must be ready to give it. I feel very confident that this virtue will not be lacking at Bishop’s College in the days to come as it never has in the past.

Throughout its life the School has been served by most loyal members of staff who have been concerned with not only establishing a high standard of academic education but also with developing the spirit of the School Motto – Non Sibi Sed Omnibus – a spirit carried out by devoted Members of the Past Pupils’ Association, always ready to give generously of time and money to support the School when need has arisen.

To develop, guide, encourage and increase a sense of fellowship, goodwill and tradition among past pupils especially the younger generation with one another and with the College.

As the incoming President of the PPA, I wish to convey my best wishes to you and your loved ones.

We have all been experiencing some unprecedented times. As an Association we have steered forward the past 3 years under the able leadership of PPA President Minal Ranatunga and her dynamic Committee.

It is heartening to note that our membership, both here in Sri Lanka and abroad have been a great source of strength, extending their fullest support with projects undertaken by the PPA. These Projects assisted those affected by the Pandemic situation which brought on severe financial constraints and hardship. You have truly epitomized our School Motto “Non Sibi Sed Ominibus.”

The newly elected Committee and I look forward with great expectations to our term in office. We will endevour to serve the PPA and our community, guided by the rich traditions bestowed on us by our beloved Alma Mater.

God Bless you all and God Bless Bishop’s College.

The PPA was inaugurated in 1896. In 1909 the Old Girls Association offered a Scholarship at the School Prize Giving. At the School Prize Day held in 1912 Mabel Roberts received the first Gold Medal presented by the PPA, a tradition that has been continuing since.

“My Early recollections of Bishop’s Gate School are vague. I must have been about 10 years of age then. Miss. Dawn (Mrs. Drew) was Principal. The School apparently moved to Kent House in Maradana…” “Some of the old girls made a move to form and Association. This did not have much encouragement from the Sisters who were convent bred…” “The enthusiasm of this body however carried the day as it was backed by the Clergy and the Old Girls Association was inaugurated by a Cinderella Dance held at Waverly House to which all old boys were invited…” “With the kind consent of the Principal the Old Girls Association was permitted to meet once monthly in the College Grounds for tea and outdoor sports which took the mild form of croquet and archery there being no tennis courts anticipated at that period.”

Message by the Bishop of Colombo in 1918

“Please give my greetings to the Old Girl’s Association of Bishop’s College and tell them how much I wish that the Association should grow in life reality and be a spiritual and social bond between them and their old School. I should like them to believe that their Association can be of increasing value to the College and themselves, it is looked at from a high ideal. I should like to thank them very sincerely for the spirit they have shown in helping the College in a material way by their kind contribution towards the new class room; for such sympathy and help is very encouraging to the Principal and to us all.”   –  The Lord Bishop of Colombo, Rt. Revd. E A Copleston, 25th July 1918.

Savithri Wijeskera – Rep. to the Board of Governors

Past Presidents of the Bishop’s College Past Pupils Association