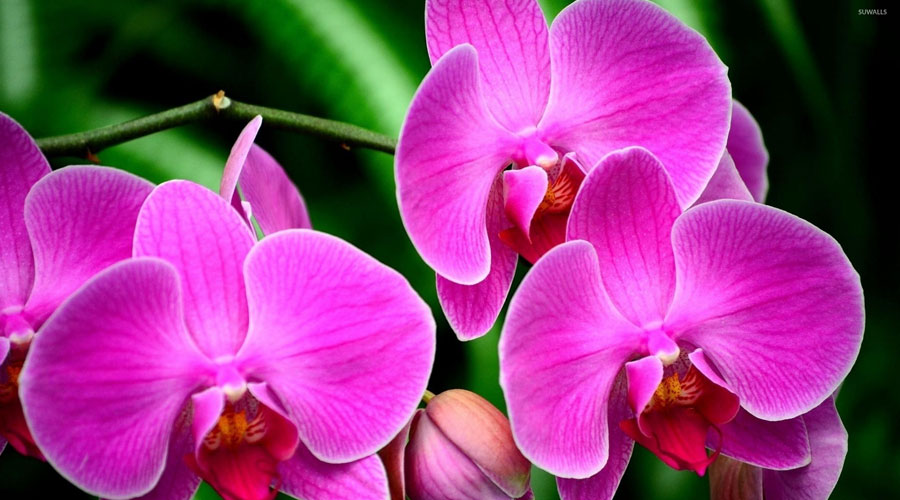 Zeena Abdeen passed away on August 23 rd 2018. At the beginning of the same year she got us all together. She wasn’t well but that did not stop her from being hospitable to us and showing she cared. As Lafeera recalled “She was caring of her friends, showing concern.” I remember as a teenage when I first started wearing specs, Zeena said “Don’t wear specs all the time, you’ll get marks on your nose and spoil your face” And that’s what I do to this day.

Zeena had a view point on many things, and always had something interesting to say. As an adult her trials and tribulations at the Colombo courts as she sorted out her inheritance and property matters would probably fill a book. Zeena did not train as a lawyer but many of us felt she would have made a very good one. I remember she had this talent for extracting facts from me, sometimes to my discomfort, but it was in good faith. After all I’d known Zeena from my early childhood.

As we sat around reminiscing Yasmin fondly recalls Zeena was a dear caring friend full of fun and very helpful. And Inez adds “Zeena was a loyal loving faithful friend and I loved her dearly.”

In School Zeena was an accomplished actress. She would be selected for key parts much to our delight. I was rather a midget at School, so as “Guy Golliwog” to her “Mother Goose” I remember this formidable figure descending upon me on stage! She loved to act. We remember how well she played the role of Abu Hassan in ‘Abu Hassan Pays His Debts’. As it was a tremendous success the play was extended for a further week by popular demand.

Having obtained a degree in English, Zeena became a skilled English Teacher much appreciated by her students who came to her for their undergraduate English Syllabus.

We all miss her. May she rest in Peace.

– Liqa on behalf of her Class 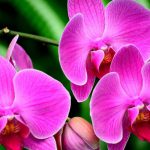 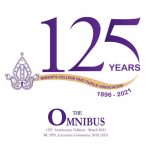 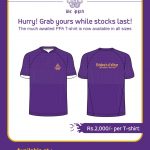 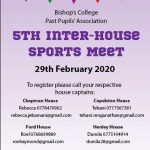 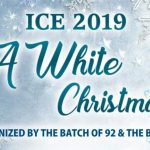